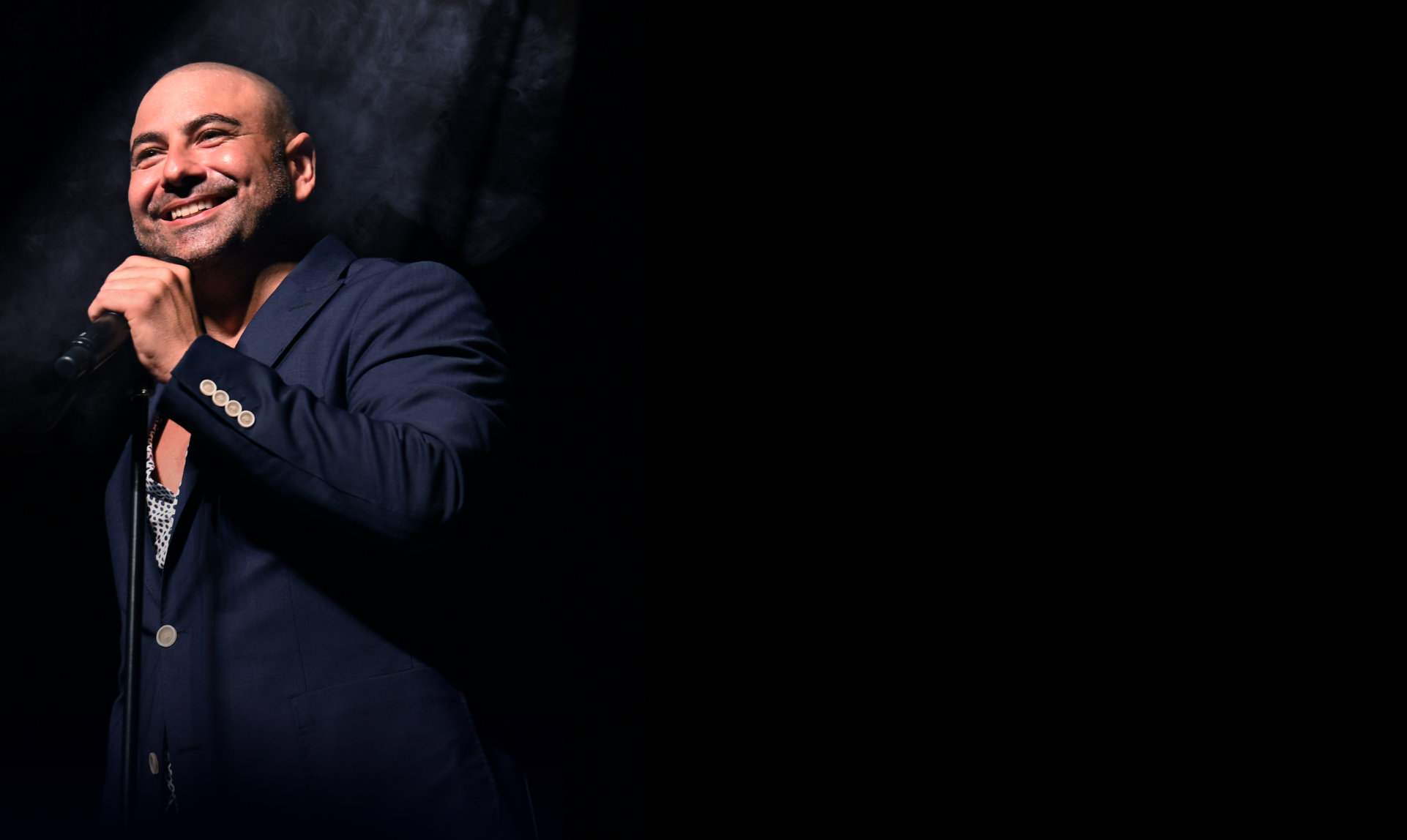 Looking for some good old-fashioned belly laughs? You don’t get much better than corporate and family comedian extraordinaire, Joe Avati. A second generation Italian, born and bred in Australia, Joe has become a firm fixture on the Australian comedy circuit alongside comic greats as the world’s only best-selling bilingual comedian – named one of the planet’s hottest comics by the Globe and Mail and has received rave reviews from the Daily Telegraph and The Age, amongst others.

He frequently performs sold-out shows to massive crowds in Australia, the U.K, USA and Canada, where he still holds the record for fastest selling comedy show ever in Canada, selling 6400 tickets in 2 hours. To date, Joe has produced 5 live albums and 5 live DVDs – each one better received than the last – including IL DAGO, IL DAGO II, Comicus Erectus, The Good, The Bad and The Ethnic, Livin La Dolce Vita and Live and Unpluggato.

With a show that touches on universal themes such as generational differences, a love of food and the immigrant experience, Joe’s comedy is able to reach across languages, nationalities and ethnicities for a genuine laugh. Rather than relying on crude or offensive jokes, Joe prefers to draw on his upbringing in a tight-knit, traditional Italian family – creating a unique kind of comedy that every person in the audience can relate to.

If you would like to book Joe Avati for your next event, all you need to do is fill in our form on our bookings page with your contact details and Joe’s management team will get back to you soon. Get ready to enjoy Joe’s unique brand of humour!

BRAND NEW PODCAST EP! Welcome to Season 2 of A Ser

Have you got a cousin who wasn’t really a cousin

Dealing with councils in Italy… the red tape run